It's been quite awhile since I've posted on my blog.  Truth is, I have been baking bread every month, but for one reason or another, it just wasn't good enough to post or I missed the deadline.

This time, even though I'm currently out of town, in Las Vegas, Nevada, I managed to bake the bread, have it turn out, upload the photos, and have a few spare minutes to write the post.  (I brought the bread with me, too, so I could share it with my family.)

The first decision I had to make was what kind of bread to make.  I live in California.  What bread is associated with this state?  Sourdough.  Specifically San Francisco Sourdough.  Now, I don't live in San Francisco, so my sourdough can't be called official.  I call it Central Coast Sourdough.

The first part of the process was to actually create the starter.  I made two versions, each slightly different, and hoped that one, at least, would be viable.  That process took five days, and the successful starter wasn't the one I expected, but it worked, so that was all that mattered. 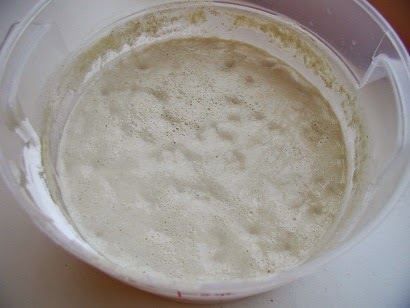 For my first bread experiment, I created a white sourdough using both yeast and starter.   It had a mild flavor and a good crumb. 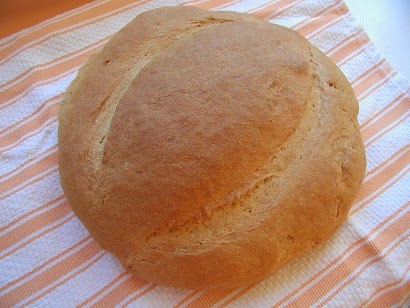 For my second bread experiment, I made a white sourdough using only the starter.  Its flavor was more sour. 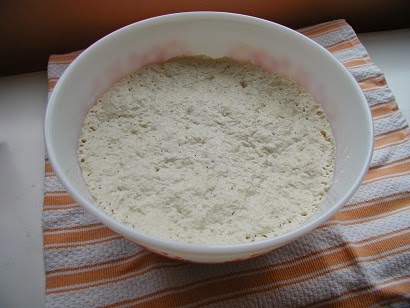 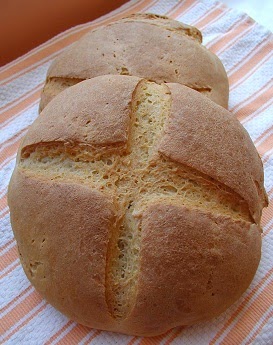 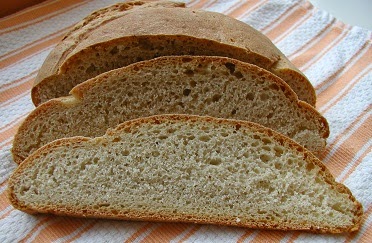 For my third bread experiment, I made a whole wheat sourdough using only the starter.  There was a small amount of bread flour added, so it wasn't 100% whole wheat, but it definitely had a sour flavor. 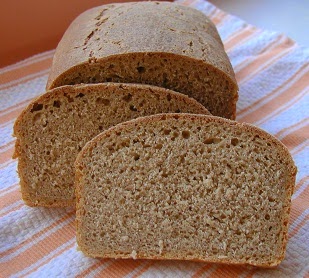 (I will have to add recipes later, since I didn't bring them with me.)


When I return home, I will continue experimenting with my starter and see what tasty things I can make.

This sourdough baking experiment was conducted in honor of Bread Baking Day #69, featuring local or regional breads.  Our host this month is Thomas of Der Gourmet.  He will post the roundup on his website in early July.

Thanks also to Zorra for creating such a delicious event.

Enjoy your time in Las Vegas! It has been a very long time since you've posted - but it seems like that little thing called life gets in the way :) 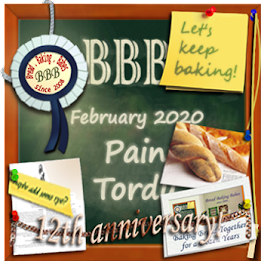